Failure is something we often take personally, especially if we put our hearts into achieving a goal only to have it remain out of reach. Instead of letting failure beat you down, let’s choose to get up and confront it. Here are some ways I have bounced back and dealt with “failure”:

There is always a reason for failure. Maybe you’re running time was less than average because you were nervous. Perhaps you fell sick and had to stop working out at the gym for a while, even though you’re striving to partake in a marathon. Try to answer the “why?” question when faced with a failure so that you know what you’re dealing with and how to improve in the future. For instance, you could partake in relaxation techniques before a performance test to keep your anxiety under control.

Get Busy with Plan B

Just because you didn’t manage to run that marathon, it doesn’t mean you should throw in the towel. A great way to deal with failure is to start working on a new plan. Reset your goal and focus on alternate routes to achieving it. Getting back in the game boosts your self-esteem and inspires you to keep moving towards success – minimizing the effects of failure in the future.

Learn From the Failure

Sometimes you know you made an error that resulted in the failure. Now’s your chance to fix it. Other times, however, it seems the failure occurred due to forces outside of your control – so you can’t really adjust your efforts. It’s likely there could still be things to learn. If you don’t know why you failed, check in with a friend who has the same goals as you, check into the Ferrigno FIT forums for advice from the community, or reach out to us on Twitter, IG and/or Facebook.

Change Your Meaning of Failure

Stop associating failure with weakness or not being good enough. This can make you feel depressed and lack motivation to try again in future. See failure as something else, perhaps as a way of fine-tuning your skills or taking up new opportunities that could present themselves because of this failure. Failure is just the first step to greater success. Be open to it.

See Five Years into the Future

You might feel down and depressed now, but try to picture what life will be like for you in five or more years. Will this failure even matter? This helps to gain perspective on what you are going through and could also motivate you to try again so that in five years’ time you can look back and see that the failure was just a stepping stone to greatness.

Your failure is not a characteristic of you. It is just something that has happened in your life, so don’t take it on as being part of who you are. A 2011 research study published in Anxiety, Stress and Coping: An International Journal found that things such as positive reframing help to deal with setbacks. Positive reframing involves catching yourself when you have a negative thought and then analyzing it for evidence and fact instead of just believing it. Positive reframing is about challenging thoughts to ensure that they help instead of harm.

Laughing might be the last thing you want to do when faced with failure, but it can help you to gain some perspective, lose your worries, and stop kicking yourself. Chat to a friend who can help you see the lighter side of what happened. 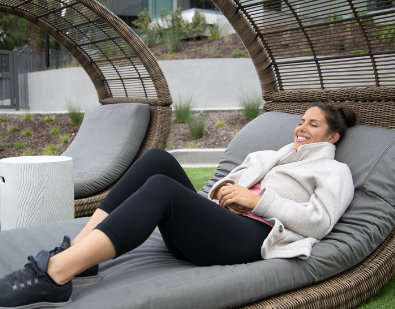 5 Tips For Making Time For Yourself 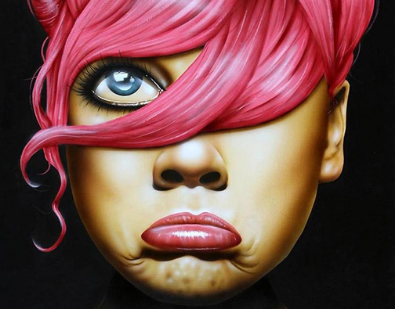 Reset the Weight & Gain Back Your Mental Health 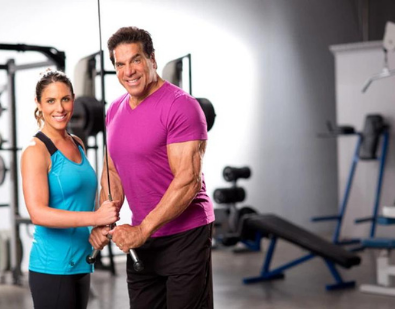 5 Reasons You Are Not Leaning Out

Stay up to date & receive the latest posts in your inbox. 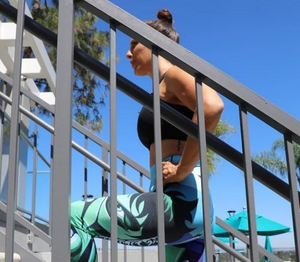 Best Ways to Maximize Your Workout

I don’t believe in “burning bridges” with wo

Anyone with me?! 🍫 #hatebeingcontrolled #mindf

Negative dialogue should always have banter to it.

What small steps have you started mentally resetti

You can’t be friends with someone that wants you

Our first Christmas getting a🎄 together as a fa

My first cousin, but truly, my sister from another

I believe in making wishes ✨ When I keep my min